What would you tell yourself a year later? | Martin Library

What would you tell yourself a year later? 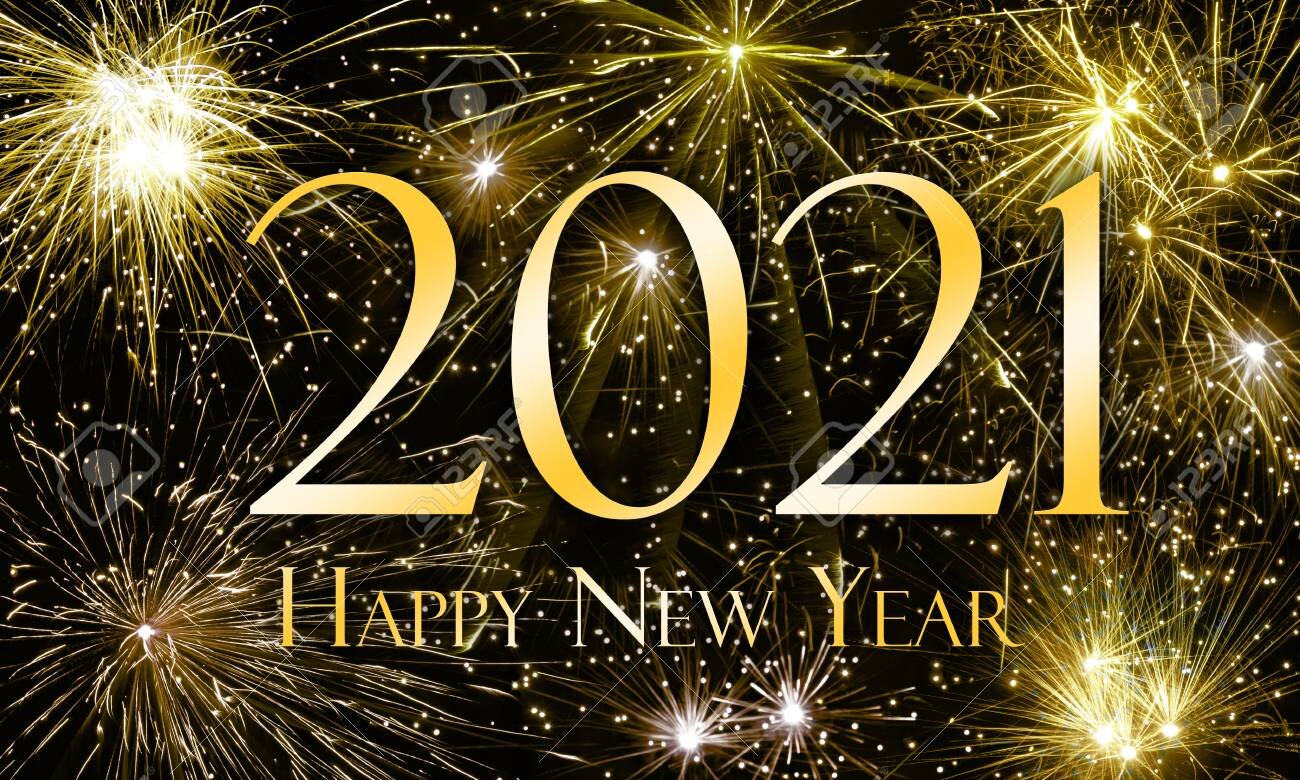 We started the year with high expectations at Martin Library.  2020 was going to be so exciting as we began to prepare for the renovations.  It was going to be the year Ms. Trish, and the Children’s Department launched Sensory Story Time.  Randy Flaum was working with young students in a FRIENDS project to the create videos of young people interviewing older members in their communities.  At the start of the year, the Midway Celebration for 1KBK was held in Family Place with two guest authors.  Martin Library was one of two libraries piloting a Hotspot program in the county.  On Feb. 3, when the United States declared a Health Emergency, many of us were worried about what that would entail.

March began with JAERV, the Swedish Folk Quintet filling the Quiet Reading Room with music. On March 13, President Trump declared a National Emergency and placed a ban on travel outside of the USA.  The states began issuing stay-at-home orders and non-essential businesses were closed.  So, on March 15, YCL closed all 13 libraries.  YCL Administration, Marketing and Digital Services were figuring out ways to reach our community.  Social media was bombarded with ideas for families and resources available online.  The YCL website became a hub for resources and activities for everyone.  Online Resources like Axis 360 and Hoopla were expanded, and more titles were purchased for viewing.  The Youth Service department worked hard to get Digital Story Times up and running by April 3rd.  In May. YCL participated in the Virtual Give Local York where many opened their hearts and wallets to give to the nonprofits around York County.  Without this help, many of them would have had to shut their doors.  The shutdown was not going to stop SummerQuest.  Mark DeRose held YCL’s first of many virtual programs for the summer.  Families and children of all ages were participating in SummerQuest events, Beanstack, and Go York.

The Teen Forum and Adult Services would not be left behind.  The entire Teen Forum was moved to a virtual platform called Discord.  When the Summer Read book, Option B, was selected, the Adult Services build a series of programs on various topics which related to resiliency within our community.  The program concluded with an author visit with Sheryl Sandberg and Adam Grant.  Meanwhile library staff were filling holds for lobby pickup. By the end of summer, the library opened for limited browsing.  We found away to get hotspots to our community and schools.  We even found a way to hold our 1KBK Graduation and our GOAL Celebration virtually.  The Digital Service and Marketing teams created a way to keep people reading with Spooky Reads. Hallowread challenge and the Ghost of York County video.  Everything was recorded for the future and posted on YCL’s new YouTube channel.

So, what would I say almost a year later about YCL and Martin Library?  We as an organization are stronger and more adaptable due to the challenges of Covid-19.  We learned that we are resilient in a time of adversity and our creativity and dreams for YCL are boundless.  This year has forced us to reach beyond ourselves and create new platforms for our community.  So, what would you say to yourself a year later?