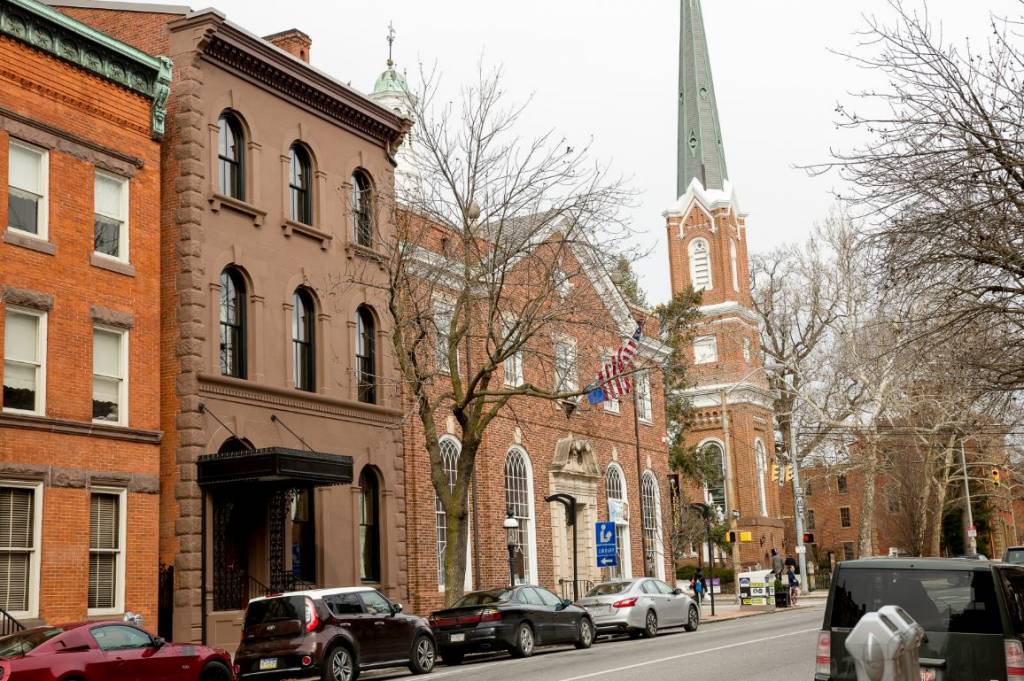 In 2017 there was quite a bit of noise and dust, sidewalk closings,  stacks of stone, and general inconvenience on the corner of Market and Queen Streets in York. The Brownstone building was undergoing a much-needed facelift. As you can see, the restoration...

Summer fun---not just for kids! Who says children should have all the fun in summer? Martin Library’s Information Services department puts together programs to both entertain and educate adults in the community.  Take a look at the upcoming programs geared... 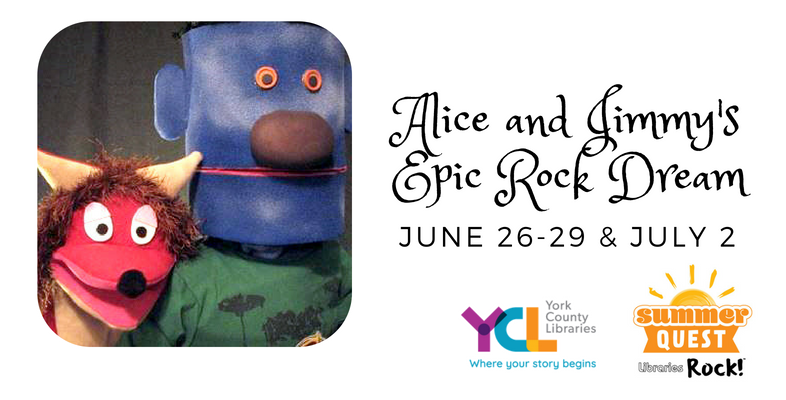 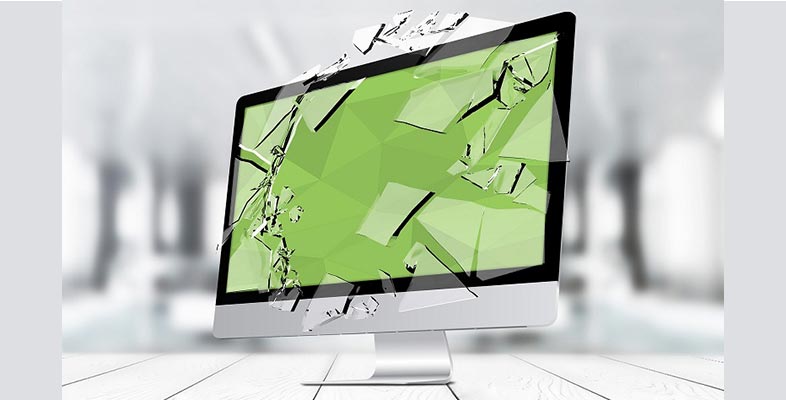 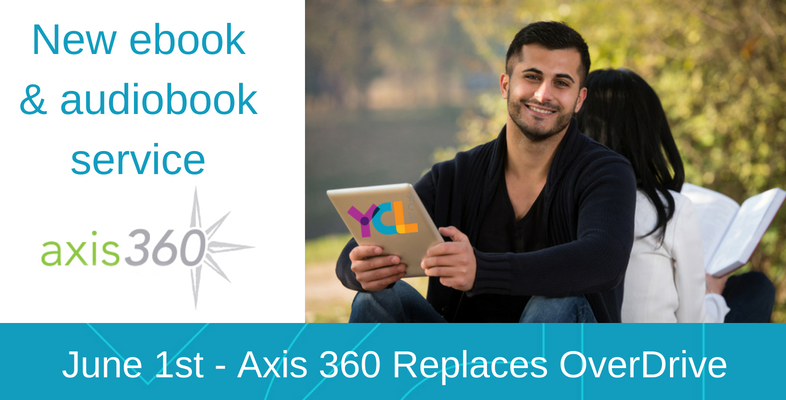