Paul Smith Library of Southern York County’s Honors Committee proudly announces the Hittie Family, including Jean, Scott, and Brad, as the 2022 Honorees. The library will recognize the Hitties for their outstanding dedication to service in the southern York County community during a special ceremony and reception held at the Library on Sunday, October 2 at 2:00 PM.

About the Hittie Family 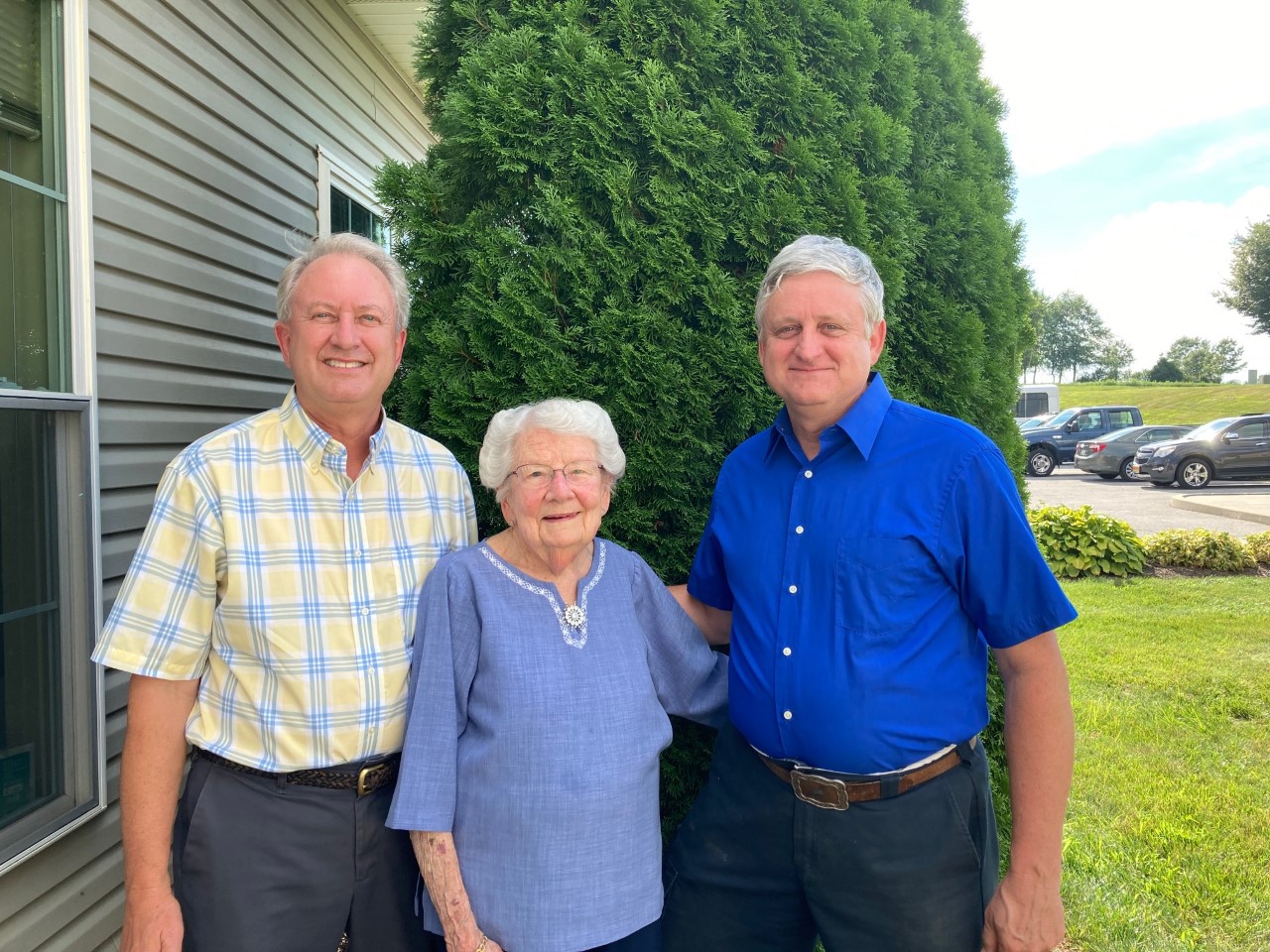 Jean Hittie and late husband, Bob, were both born in Somerset County. He graduated from Berlin Brothersvalley High School, then served two years in the Korean War in Korea. She graduated from Stonycreek Township High School in Shanksville, then from Cambria- Rowe Business College. After working as a Stenographer for Somerset Rural Electric for seven years, Jean married Bob in 1955 and the couple moved to New Freedom.

Bob worked for the New Freedom Lumber Company for seven years before the couple purchased the local hardware store from Todd and Marie Kidd in 1962. After purchasing the hardware store, Jean then worked over forty years with Bob, and eventually her sons.

Bob was very active in church and community affairs, especially the library. Bob and Jean often expressed their support and praise for having an expansive library in our small town and made sure that new residents knew where it was located. They gave generously of their time and finances to support the community libraries. Jean volunteered at the New Freedom Library many years ago, and she greatly enjoyed that opportunity. She had to resign her volunteer job when things got too busy at the hardware store. Sadly, Bob passed away five years ago.

The hardware store has evolved into the current Shrewsbury True Value Hardware, now operated by sons Scott and Brad. Scott and Brad started working at the store at early ages, and most days after school. They both graduated from Susquehannock High School. Scott continued onto Penn State and worked as a CPA for three years in Washington D.C. He then missed York County and returned to work in the family business. Brad graduated from Central Penn Business College and continued in the business. Scott is married to Sheri-Le and they have one son. Brad is married to Bonnie and they have three daughters and four sons. In addition to their six sons/daughters in-law, Brad and Bonnie have eleven grandchildren, with another on the way soon.

The Paul Smith Honors ceremony includes commentary by guest speakers who will pay tribute to the Hittie Family. A reception will follow their tributes.

A key component of the Paul Smith Honors event is to raise funds to continue providing valuable service and programs to the community. Contributions to the Honors Fund are welcome anytime by donating securely online  or by mail to the Paul Smith Library Honors Fund, c/o York County Libraries, 159 East Market Street, York, PA 17401.

The Paul Smith Library Honors Committee is comprised of representatives from the Board of Directors, Staff, and Friends of the Library. Committee Members include: