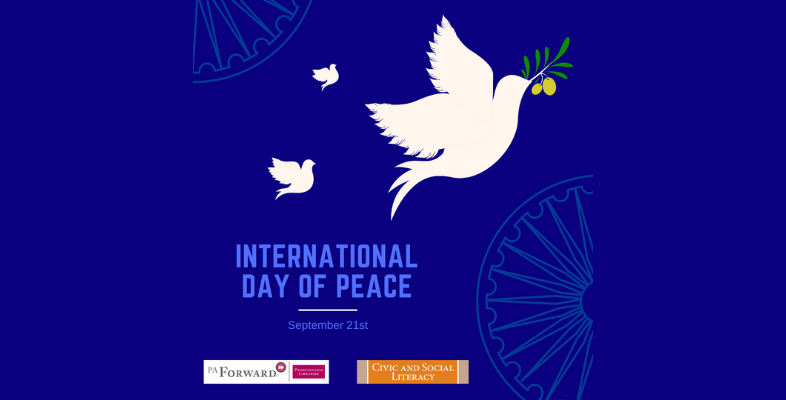 The International Day of Peace was established in 1981 by the United Nations General Assembly. Two decades later, in 2001, the General Assembly unanimously voted to designate the Day as a period of non-violence and cease-fire.

Peace cannot be kept by force; it can only be achieved by understanding – Albert Einstein