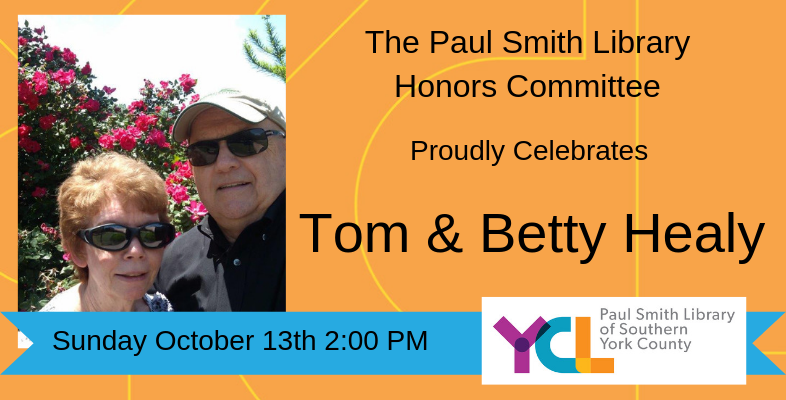 Paul Smith Library of Southern York County’s Honors Committee has announced Tom and Betty Healy as the 2019 Honorees for their inaugural Honors Reception. They will recognize the Healys for their outstanding dedication to service in the southern York County community. A special ceremony and reception will be held at the Library on Sunday, October 13 at 2:00 PM. The public is invited to attend. 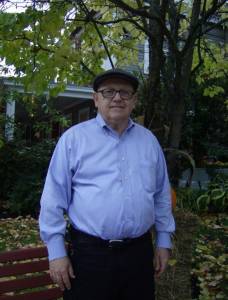 The Healys moved to New Freedom from New York in August 1998 after Tom retired from a career as an Environmental Chemist. Soon after arriving, Betty became involved in the community through volunteering at the New Freedom Library. It was not long before she was hired as a staff Library Assistant. When the New Freedom Library and Shrewsbury Public Library merged into the Southern York County Library, Betty continued as a faithful staff member. Upon retiring, she continued to volunteer at the library until her passing in August 2018. When the two libraries merged, Tom joined the newly formed Friends of the Library. He has served as the Friends President for the past several years. In addition to their volunteer work with the Library, the Healys were active in other volunteer areas as well. They both volunteered at the Lord’s Lunch at St. John Lutheran Church for several years. Tom was instrumental in the creation of St. John the Baptist Catholic School. He has volunteered there each week for the past eleven years. 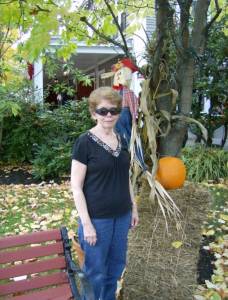 The Paul Smith Honors ceremony will include commentary by guest speakers who will pay tribute to Tom and Betty. Betty’s high school friend Catherine Mueller, her cousin Michael Mueller, and Principal of St. John the Baptist Catholic School, Susan Mareck, will be speaking at the event. A reception will follow their tributes. Anyone interested in attending the October 13 celebration should RSVP online at donate.yorklibraries.org or by phoning Bridget Vigue at (717) 849-6979.

A key component of the Paul Smith Honors event is to raise funds to continue providing valuable service and programs to the community. Contributions to the Honors Fund are welcome by donating securely online at donate.yorklibraries.org or by mail to the Paul Smith Library Honors Fund, c/o York County Libraries, 159 East Market Street, York, PA 17401.

The Paul Smith Library Honors Committee is comprised of representatives from the Board of Directors, Staff, and Friends of the Library. Committee Members include: