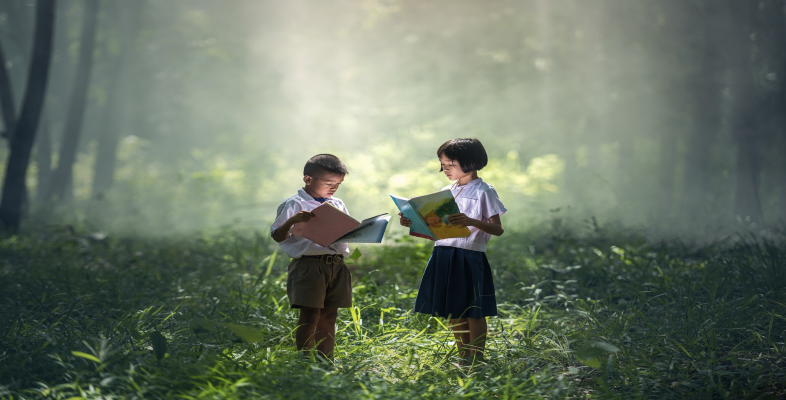 Kid’s often get stuck in a rut with chapter book series. It’s similar to binge watching on Netflix. What to do once that series is done? Here are a few suggestions that I’ve enjoyed immensely. What series can you add to the list?

Let’s say you took all your favorite characters tossed them into a plot salad, liberally added dressing and mixed it up? Or another way to look at it: What if Harry Potter story was told from Ron Weasley’s point of view? And that’s just tickling the iceberg in this series.

Grove’s alternate timeline world isn’t just imaginative it’s engrossing. It breathes. Risking everything, our heroine sets out to find her missing parents and as disturbing incidents begin to mount, she realizes the danger and threat goes far beyond her own family.

Peter Nimble and His Fantastic Eyes by Jonathan Auxier

The League of Seven Series by Alan Gratz

Arabella of Mars (The Adventures of Arabella Ashby) by David D. Levine

Arabella needs to get back to her beloved Mars right away. Best option? Steal aboard a merchant ship willing to risk the trip, taking care to avoid those pesky Napoleonic French naval ships along the way.