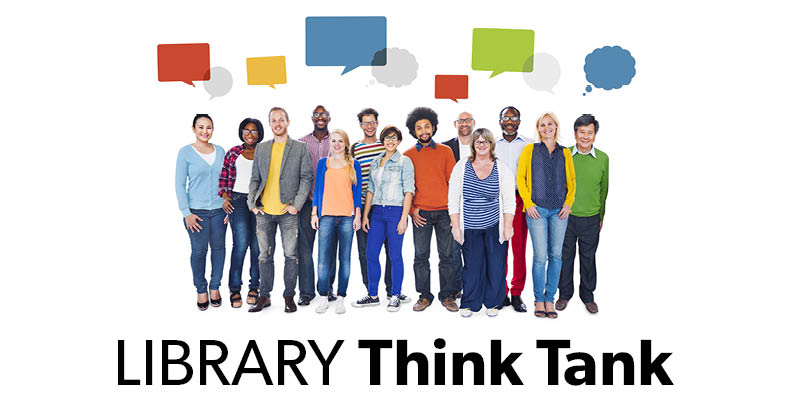 YCL President Robert F. Lambert is heading to Paul Smith Library of Southern York County for the next installation of his quarterly Library Think Tank sessions.  The focus of conversation is how libraries are transforming lives and building communities.  Today’s libraries play a role in workforce development, early childhood literacy, STEAM skills and much more.  He will be here at 7:00pm Thursday, June 7th. 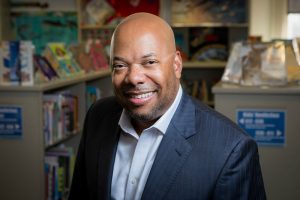 You may recall that the Library Think Tank sessions were originally called Library Town Halls.  They were part of Robert’s six-month entry plan when he first took the position as York County Libraries President.  He went on a listening tour by visiting library and community members at all of our libraries.  The goal was to learn what library and community members need and want from their libraries.

For example, Robert learned that residents in rural Brogue depend on Collinsville Community Library for high-speed internet access  and the library needs more computers.  Two chromebooks were quickly added at the library to supplement the heavily-used public access computers.  During his visit at Kreutz Creek Library in Hellam, it was loud and clear that this library needs a new building.  Bursting at the seams with activity, Kreutz Creek serves over 42,000 visitors a year from its tiny 1970’s FEMA trailer. To that end, Kreutz Creek will have a new library following an upcoming Capital Campaign in 2019.

One consistent need expressed by community members across the county was the need for more programs for teens.  Great strides are being made to this end through the work of our youth services and teen librarians across the county.  They are working together on teen programs including: Part of the Story, Youth Empowerment Summit,  Teen Town Halls, and Cupcake Wars.   The upcoming SummerQuest Libraries Rock! program has a number of events planned just for teens.

The information gleaned from the original listening tour funneled into York County Libraries three-year strategic plan.  Through regional Library Town Hall sessions last year, Robert and library leaders shared the strategic initiatives and progress libraries are making.  This evolved into 2018’s Library Think Tank sessions which are fueled by community conversation, inspiring ideas, and a deeper understanding of how libraries are serving and empowering individuals and communities.