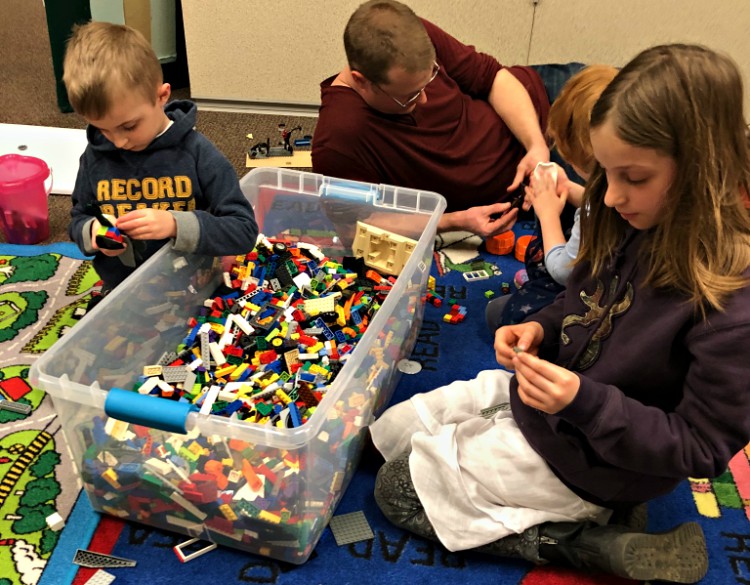 Paul Smith Library is proud to host a monthly LEGO Club during the school year and weekly LEGO play during our Summer Quest. At first thought, many think LEGO Bricks are just a fun toy that many children love. LEGO Bricks are more than just a toy, they help children develop and improve a variety of skills including: literacy skills, problem solving skills, fine motor skills, math skills, and science skills.

-Literacy Skills- Every LEGO creation has a story behind it. Ask your child to explain to you what they are building. Oral storytelling is a stepping stone which assists with written comprehension.
-Problem Solving Skills- Playing with LEGO Bricks allows a child to think and design without the fear of failure. A child needs to plan and evaluate the best way to build a new creation.
-Fine Motor Skills- Every parent has stepped on a tiny LEGO! The small size of LEGO bricks helps a child to develop and strengthen muscles in their hands and fingers, which helps them with other tasks such as writing.
-Math Skills- How many Bricks are needed to build a tower? Playing with LEGO Bricks introduces a variety of math concepts including counting, addition and subtraction, symmetry, patterns, and more.
-Science Skills- LEGO Bricks allow a child to understand simple scientific concepts like cause and effect. It is fun to see what happens you move or add Bricks to a creation.

At our LEGO events, each month a different challenge is issued for LEGO club participants. At the February club, children built boats out of LEGO bricks and tested to see if their creations would float and hold cargo (pennies). In the spirit of St. Patrick’s Day, leprechaun traps were built during the March club. In April, kids will be challenged to create a vehicle of the future.
LEGO Club takes place the second Monday of the month from 5:30pm to 7:30pm at Paul Smith Library. 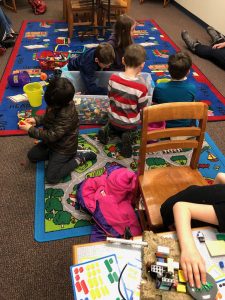 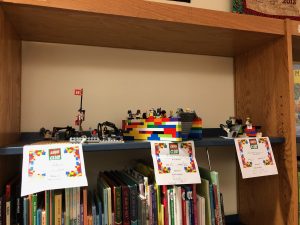 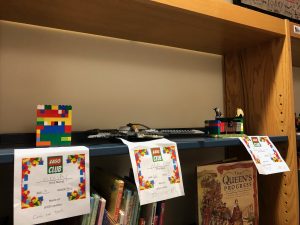 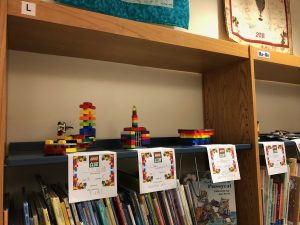 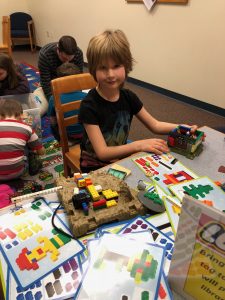 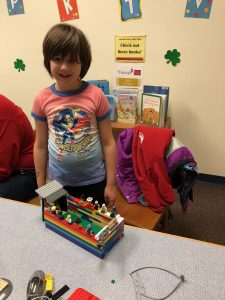 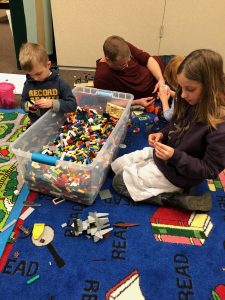