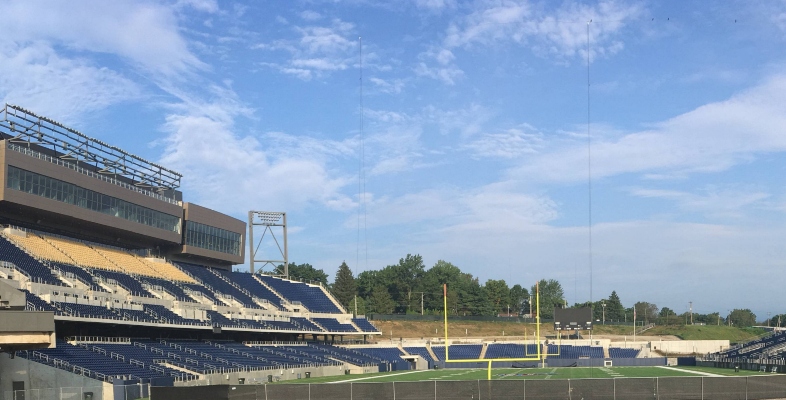 As fall rolls around and we get into the start of America’s favorite sport – cross country! Ok, that’s my favorite fall sport. Let’s start again – Fall means football season. I’ve read a few books on the sport and I can recommend a few (unfortunately we don’t have many of these):

I have not read the following titles, but they look interesting and we do have them!

We also have plenty of Penn State, Philadelphia Eagles, and Pittsburgh Steelers titles!