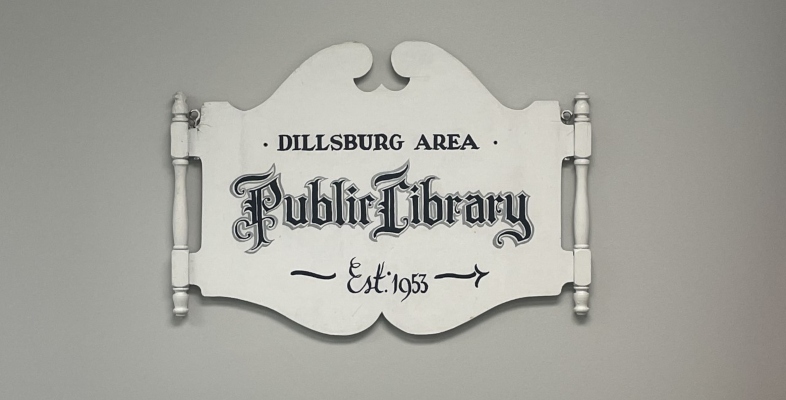 Last year I postulated on our Facebook page the connection between the final episode of M*A*S*H and the founding of the library. The Korean War, as depicted in the TV show, was ending in the summer of 1953, just as the library was starting as a story time in Dr. Martha Logan Bailey’s office. So what else was happening in 1953?

And closer to home?