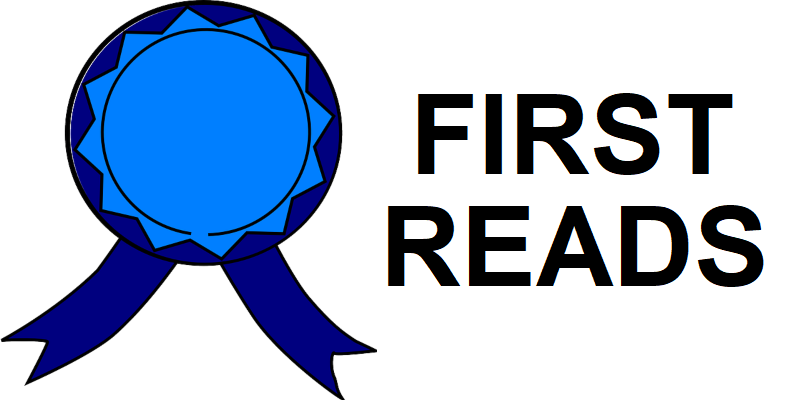 Here is a bit of Zen-like wisdom to ponder. You never get a second chance at a thing for the first time. Your first day on the job, your first time playing a game, your first time watching a great movie:  there is and always will be a solitary and never to be repeated first time.

And so it is in the world of books.  You will read a book for the first time.  You place that book down.  You will look at it with some longing and say to yourself:  I will never have that experience again.

What books would you like to reread as though it were the first time? I am going to present a handful of my own personal options here.  If you have options of your own, I am certain we at the Dillsburg Library would love some comments about them.  Here are a few of mine:

I said a handful, so I will let it rest at five titles. The fact is, as I produced this little essay, quite a few additional titles popped into my head. As I think I may have mentioned before in this space, during a good year I will read about 200 books.  I do not do a lot of rereading so there are many first reads to consider.

Still I bloviate enough, so let’s hear from you.