Life on a Bookmobile 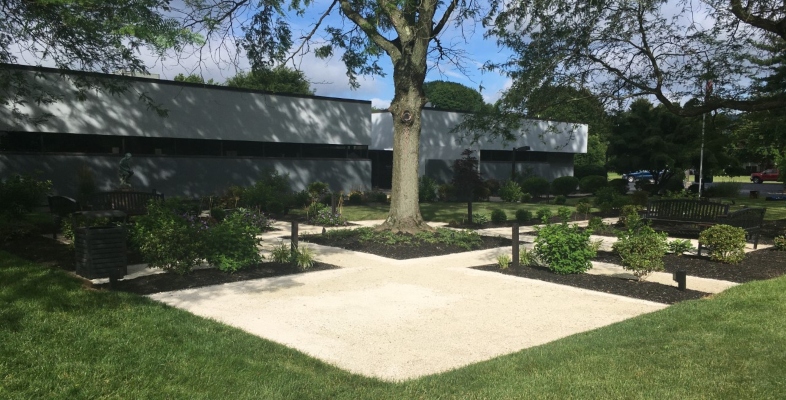 My first librarian job was one that is relatively rare in this area then, and even more so now. I was the bookmobile librarian (technical title was outreach librarian) in Adams County, headquartered in historic Gettysburg. As their bookmobile guy, I got to travel all over Adams County to schools, head-starts, daycares, preschools, senior centers, and retirement communities. We also traveled to community stops (think pulling into a neighborhood). For some smaller private schools, we functioned as the school library every three weeks. At some senior facilities, we were an outlet to the world.

Bookmobiling is something of a more personal service than brick and mortar library buildings. All librarianship is personal to one degree or another, but bookmobile and outreach is bringing books to people rather than bringing people to books. Staff does a lot more selecting for individuals, so you get to know there likes and dislikes. Again, this is common in most libraries, but more amplified with bookmobiles.

I never drove the bookmobile. Bookmobiles can be very large vehicles and sometimes require a CDL (I worked on two – first one did require a CDL). I learned a lot about large vehicle maintenance. And about generators. And about roads and bridges with weight limits. And about where you can and can’t take 33 foot or 28 foot long vehicle. I have crawled under a bookmobile to check for leaks (not that I’d know what to do if I found any)!

As far as I am aware, there was never a bookmobile serving the Dillsburg area. There was a bookmobile of some kind in at least the 1950s in the York area, run by Martin Memorial Library (see photo).

Adams County, which started its first bookmobile in the 1940s, ended its bookmobile service several years after I moved on from ACLS. Time and community mobility have made bookmobiles less and less common. While I’ve never seen figures, I suspect they are a fraction of what they were in the 1960s-1990s.

The only two bookmobiles that I am aware of in south central Pennsylvania today are in Lancaster and Franklin counties. Each continues a long tradition of bookmobiles going back decades. I hope they continue to thrive and serve their communities for years to come.

As a final note, I was driving through Adams County on my way to an event in August or September of 2019 when I saw, parked at a business on the side of the road, my bookmobile. She lost all of her markings, but she was the bookmobile that was put into service in May 2006 and that I worked on till April of 2007. I had to stop and take a picture.