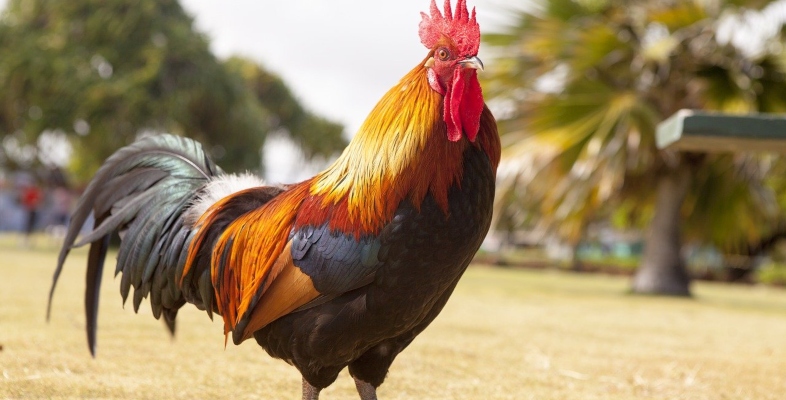 I’ve worked in public libraries for the better part of the last 15 years. My experiences have been varied, although most are pretty typical library type things. I have, though, gotten to do things that you wouldn’t expect from librarians. The “other duties as assigned” clause in most job descriptions is there for a reason, after all. Some examples (all of these are from previous libraries):

a) Large Display Assembly – I worked at a library that was known for hosting large exhibits (at this library nothing was done small). I was put in charge of assembling and disassembling a rather large traveling exhibit. As a library team, we traveled to another state to a location that was then hosting it. I distinctly remember them telling me that we should just have our facilities team take care of it. We didn’t have one of those, so me and some interns it was! We got it together just fine, but I can’t describe the sense of relief I felt when everything fit back in the large crate (so big a forklift was used to move it) and various smaller crates. When I was ratcheting the last bolt into the large crate, all I could think was “it’s Pensacola’s problem now.”

b) Concert Security – I got to be “security” for a mildly famous singer (mildly famous enough to want security) at a concert that the same library was co-hosting. Don’t know how intimidating I am (I’m not), but everything went fine.

c) Large Vehicle Maintenance – Being a bookmobile librarian, this is a given. It’s not like I actually worked on anything mechanical myself, but you do learn a thing or two along the way.

d) Animal Encounters – Several staff and myself chased a rooster around a library parking lot once. I don’t think any of us actually wanted to catch it (what would we do with it?) and our attempts were pretty half hearted. Several nights later the rooster was captured (not by staff) and held till it could be picked up by someone who kept chickens and roosters and could give it a good home.

e) Moving – I’ve helped move 2 libraries and a bookmobile into new locations/vehicles. If you’ve ever moved your own books, magnify that by a dozen or more times (depending on the size of your own library) and your looking at moving a library. And there are still furniture and other miscellanea to pack, haul, and unpack.

When you work in small to medium sized libraries you do a lot of things. If it needs done, somebody has to do it.