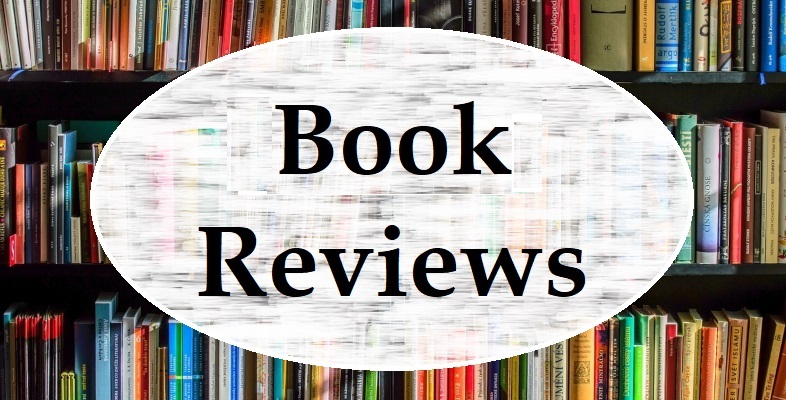 Kristen Hannah’s latest bestselling novel The Four Winds is flying off the shelves at the Dillsburg
Area Public Library! Many of the issues explored in this book are eerily similar to those that
concern us today. This is the story of Elsa Wolcott’s struggle to raise two children as a single
parent during the dust bowl in 1930s Texas. Abandoned by her husband and facing the
complete destruction of his family farm due to the relentless dust storms, Elsa flees Texas and
travels to California in search of better health for her asthmatic son and a better life for herself
and her family. Before I read The Four Winds, I really didn’t understand the extent to which the
farming practices on the great plains caused the problem that was the dust bowl, and I couldn’t
help but reflect on the similarities to today’s climate change crisis.

Once in California, Elsa quickly learns about the distain with which the local citizens view
migrant families. Instead of understanding that these people have lost absolutely everything
and trying to help them get back on their feet, the migrants are perceived as dirty, dishonest
and a threat to the locals’ prosperity. Again, it was easy to draw parallels between that period
in our country’s history and the current debate over immigrants at our nation’s borders. Elsa
and her children end up living in a migrant camp in deplorable conditions, picking cotton and
quickly becoming indebted to the company store, where they are forced to buy their food and
supplies. With no hope for improving their circumstances, Elsa’s adolescent daughter Loreda
begins to rebel. One night she runs away and hitches a ride with Jack, a communist who has
dedicated his life to unionizing the migrant workers. Loreda becomes involved in the cause and
eventually Elsa joins in the fight. Obviously, this brought to mind the current national debate
over the minimum wage and how best to help struggling families work their way out of poverty.

While it sounds like a pretty bleak and depressing story, The Four Winds is actually a triumphant
tale as Elsa matures into a strong and confident woman despite her family’s dire circumstances.
One of Hannah’s gifts as an author is developing female characters who rise above their
difficulties: Think of Leni in The Great Alone, Kate in Firefly Lane and Isabelle in The Nightingale.

The Four Winds is available in regular and large print versions as well as CD audiobook and
electronic book and audiobook. While there is currently a holds list for these items, the wait is
shorter now that we are quarantining items for a briefer interval after they are returned. Call,
go online, or visit us at the library to reserve your copy today!