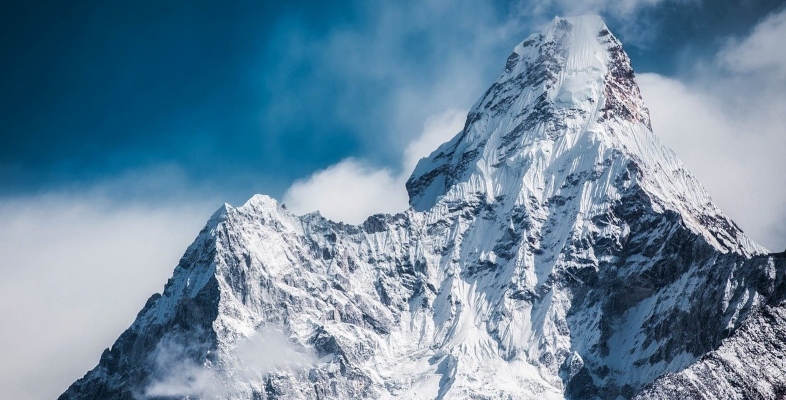 Diana Ross once told me (well, not directly to my face, you understand) that “there ain’t no mountain high enough.” She further mentioned a valley that wasn’t low enough or a river that wasn’t wide enough. She was able to overcome such trivial geographical obstacles. Alas, she was incorrect.

In a lifetime of reading, I have come to accept that there are some books that are simply too much for me. There are not many, mind you, but they are out there, taunting me. I offer you this short list of what I considered unreadable books.

Now, as you might expect, I conducted the usual Internet search for “unreadable classics” before I made this list. Like Miss Ross, these lists are also incorrect, at least mostly incorrect. I’ve climbed a high percentage of these so-called unreadable literary mountains. Here I give you five that have defeated me, all but one of them on multiple occasions. Consider the list an ultimate reading challenge. If you can manage to complete even one of them, you’re a more dedicated reader than I am.

These five mountains were very much high enough for me. I could not climb them, and at this point in my reading career I might not make another attempt. I offer them here if you want to try some truly difficult books.