Your Food Will Kill You | Dillsburg Area Public Library

Your Food Will Kill You 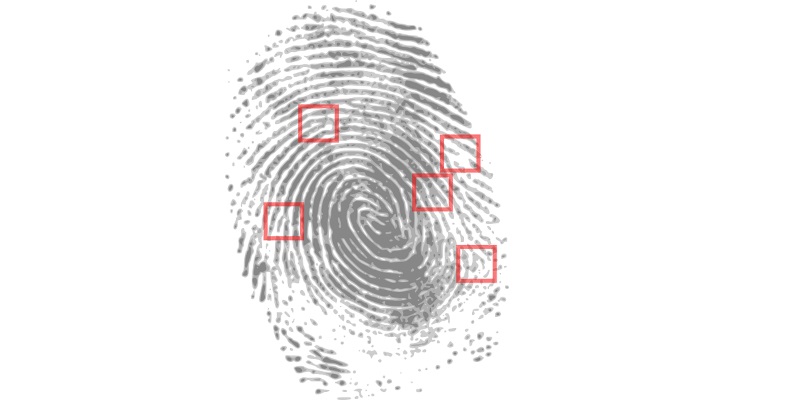 Turns out, there are way too many of these books, so I had to specialize. I hope to revisit the original idea soon, but for now, the focus is on food. I have here a list of murder mysteries that have a food-oriented setting.

I had only one rule in selecting in these books. They had to be on the shelves in the Dillsburg Area Public Library. A number of these titles appear to belong to a series, but I make no claim that Dillsburg owns the entire run. I also make no claim to having read them. As I have said already, there are way too many of these types of books. I have got nearly a dozen sitting next to me as I type, each volume part of a larger set. Plus, I make a full guarantee that there are numerous additional sets waiting to be discovered on our fiction shelves.

Without further delay, here are 10 titles I selected almost entirely at random.

1.) The Talk Show Murders by Al Roker. Yes, this is the Al Roker you might expect when a talk show is mentioned. His main character is one Billy Blessing, a celebrity chef who also solves murders. A quick scan of the book tells me there are no recipes. This, I am learning, is quite the flaw in the food-is-murder genre. There are supposed to be recipes.

2.) Peppermint Twisted by Sammi Carter. This bills itself as “A Candy Shop Mystery”, and yes, there are recipes. There are four of them at the end of the story. I am also told that there are a minimum of two other titles in the series.

3.) Rest in Pizza by Chris Cavender, part of the “Pizza Lovers Mystery” series. Dillsburg has five titles from this series. Recipes included!

4.) Blackberry Pie Murder by Joanna Fluke. Fluke is apparently one of the more successful writers in this genre. Dillsburg has 12 titles in her Hannah Swenson (a baker who also solves murders) series. Most of this series takes place in a fictional Lake Eden, Minnesota. You know: just good old-fashioned small town USA – where murders happen often enough to justify a dozen books.

5.) Clam Wake by Mary Daheim. Daheim’s sleuth is named Judith McMonigle Flynn, a bed-and-breakfast owner who also solves murders. As I have admitted, I have not read widely in this genre, but I do hope that the murders do not take place at the same bed-and-breakfast for every book in the series. I would think that eventually it becomes bad for business, having people dropping over on such a regular basis. Dillsburg has 11 titles from this author, not all of them a part of her bed-and-breakfast series.

6.) Crust No One by Winnie Archer. Dillsburg has but one title in the Bread Shop Mystery series. Too bad, since these are a punster’s delight. Here’s another title: The Walking Bread. Plus, Archer’s hero (Ivy Culpepper) is a dual profession crime fighter, a photographer/baker who also solves murders. Of course! Everyone knows that photography and baking is the gateway to criminal investigation. Archer has another series featuring a boutique owner/fashion designer who also solves murders.

7.) A Catered Saint Patrick’s Day by Isis Crawford. Crawford’s books feature, so the book jacket tells me, the “gastronomical dream team” of Bernie and Libby Simmons. There are many titles in the series, all of them a catered event or holiday. And, it would seem, somebody drops over dead at every single one of them. This is great for a murder mystery but cannot be good for the catering business. Surely there must some point in the series where a smart (or not so smart) detective finally realizes that the Simmons sisters have been at the crime scene a few too many times. As of last year: 15 times in 15 books. Recipes included.

8.) Chopping Spree by Diane Mott Davidson. This series also features a caterer who also solves murders, Goldy Schulz. Davidson deserves credit, so I am learning, for either inventing or perfecting the “culinary mystery”, a term I have read for the first time while producing this short essay. Recipes included.

9.) (And 10) Egg Drop Dead and Oolong Dead, both by Laura Childs. The first features three co-owners of a café who also solve murders. The second is part of the Tea Shop Mystery series of which there are at least ten titles. Childs also has a Scrapbooking mystery series because nothing says brutally violent murder like a scrapbook.

These culinary mysteries are a sub-genre of what is usually called cozy mysteries. I confess to being confounded by the term. My guess: it is quite the cozy feeling to grab a mystery novel and sit by the fireplace with a mug of hot something. Yes indeed, I am calling that cozy. I am not calling the idea of murder cozy, not in the least, and hence my quarrel with using the term in this context.

Nonetheless, mine is obviously the minority opinion. These books are enormously popular and the authors collectively prolific. I found several more examples just by shelving the titles I have already mentioned.

How many more can you find?