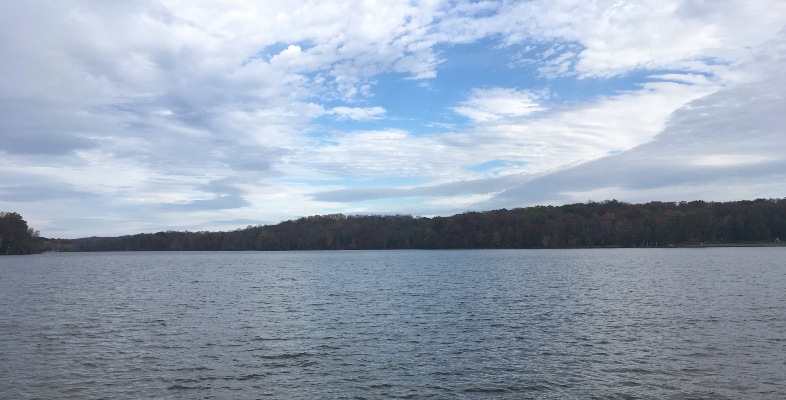 So most of us are familiar with Pinchot State Park and some may even be aware its named for Gifford Pinchot. But who exactly is Gifford Pinchot and why is there a state park in northern York County named after him? 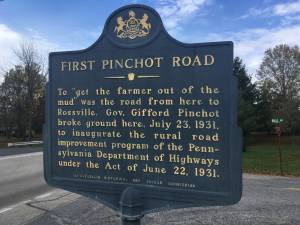 Gifford Pinchot (1865-1946) was the first American trained in forestry and was the chief forester of the U.S. Forest Service from 1898 to 1910. He later served two separate terms as governor of Pennsylvania. Pinchot was a friend of President Theodore Roosevelt, another note conservationist.
His push to pave rural roads during his second term led to the creation of Pinchot Roads. Pinchot set up camps to build such roads, camps that would serve a a model for the Civilian Conservation Corps program.
In 1931, Pinchot broke ground on the first road, which is now Route 177. A state historic marker and monument, not far from the park, commemorate the event. Route 177 runs right through the park. This was the first of approximately 20,000 miles of such roads. 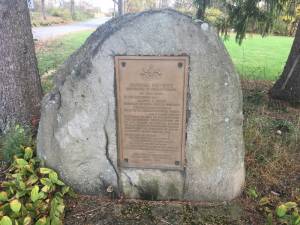 Attending the groundbreaking was the state Secretary of Highways, Samuel S. Lewis. One of the two other state parks in York County bears his name. That park overlooks the Susquehanna River near Wrightsville.
The Dillsburg Area Public Library has several resources to help you find information on Pinchot:
Gifford Pinchot and the Making of Modern Environmentalism by Char Miller
Gifford Pinchot: Selected Writings edited by Char Miller
The Conservation Diaries of Gifford Pinchot edit by Harold Steen
At Work in Penn’s Woods: The Civilian Conservation Corps in Pennsylvania by Joseph Speakman
Gifford Pinchot’s home, Grey Towers, is located in Milford, PA and is a National Historic Landmark.
Keith L Greenawalt, Library Director