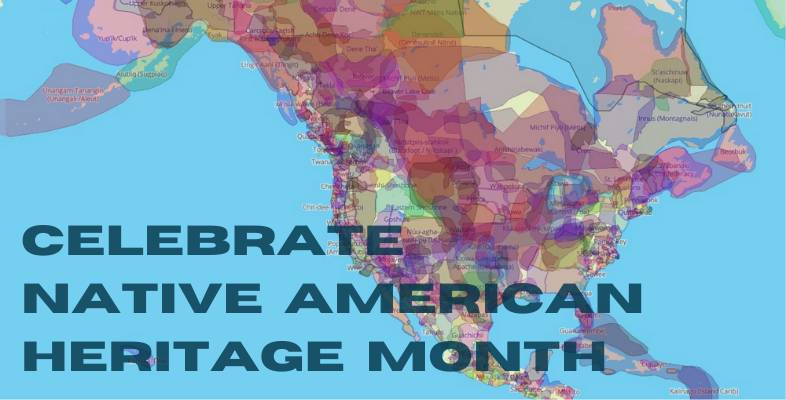 Estimates say there were 50 to 100 million people living in North America at the time of European contact over 500 years ago. Those people had been living in the Americas for thousands of years by the time the New World was ‘discovered’. Just like today, each group of people living in the Americas had their own customs, traditions, beliefs, languages, and mores. They had partnerships and rivalries with one another, as well as with the newcomers. It all adds up to a fascinating and rich heritage.

Films and storybooks can boil ‘Native Americans’ down to a simple stereotype. The truth is there isn’t just one kind of Native American. There are almost 8 million persons in the United States who claim Native ancestry. Many more Indigenous people live in Canada, Mexico, and throughout the Americas.

Below are some books that explore different beliefs, folk stories, histories, and perspectives. We have included as many Own Voices**** works as possible. We hope everyone takes this chance to learn something new about the Indigenous peoples of the area now known as the United States of America. 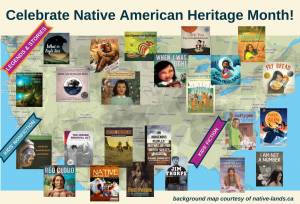 ****#OwnVoices books are works by members of a particular group. They can present a more authentic viewpoint of that group’s lived experience.