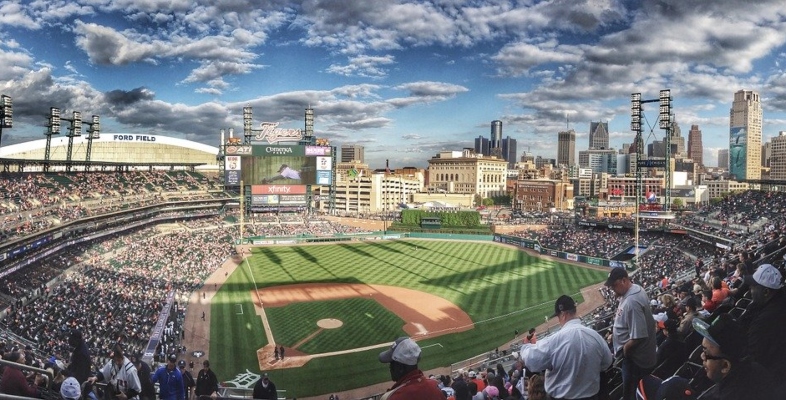 Like everything else these days, the world of sports is in flux. The NBA is trying to conclude a season suspended last spring. Major League Baseball is doing its best to assemble a shortened season. And football is around the corner – maybe. Many smaller colleges have cancelled or postponed while the larger schools (and the NFL) are getting ready to launch.

If you love sports but find the unpredictable schedule frustrating, you might try to read some sports books. There are a lot of them, enough to fill our entire library several times over. In both fiction and non-fiction, some of the best writers have worked in the sports genre. Here is a short list (in no particular order) to get you started on a sports reading adventure.

1.) John Grisham. You know him as the author of legal thrillers. He also wrote two sports books: Bleachers (about football) and Playing for Pizza (baseball).

2.) Joyce Carol Oates. You might try to pigeonhole this prolific writer as an academic novelist, the producer of books that your old English teacher used to read. She also wrote a collection of essays about boxing called, not surprisingly, On Boxing.

4.) If you would like to sample a somewhat more obscure sport, try The Boys in the Boat by Daniel Brown. Brown tells of American rowers competing in the 1936 Olympics in Nazi Germany.

5.) If local history is your favorite topic, consider Carlisle vs Army by Lars Anderson, about one specific football game all the way back in 1912. This one game featured Olympic champion Jim Thorpe, future General and President Eisenhower, and coaching legend Pop Warner.

6.) Carl Hiaasen brings his signature combination of crime and comedy to Double Whammy, set in the world of competitive bass fishing tournaments.

7.) Speaking of comedy, golf seems to inspire a great deal of it. Here is a book that is about golf, but also about the world of film and TV: Caddyshack, the Making of a Hollywood Cinderella Story. It explains how everybody’s favorite golf movie was made.

8.) Younger readers might want to know that Dillsburg Area Public Library houses several sports related series. For example, we have more than a dozen books by Tim Green – one coauthored by Derek Jeter. We have another dozen YA novels by sports journalist Mike Lupica. Of course, the Harry Potter novels remain the best source for all matters related to the sport of quidditch.

9.) And this being a piece about sports, I will throw you a curve ball. You might know Mitch Albom as the inspirational writer of such modern spiritual classics as Tuesday with Morrie or The Five People You Meet in Heaven. Well, he’s a sports writer, one of the best, still holding records for the number of sports journalism awards he was earned over the years.