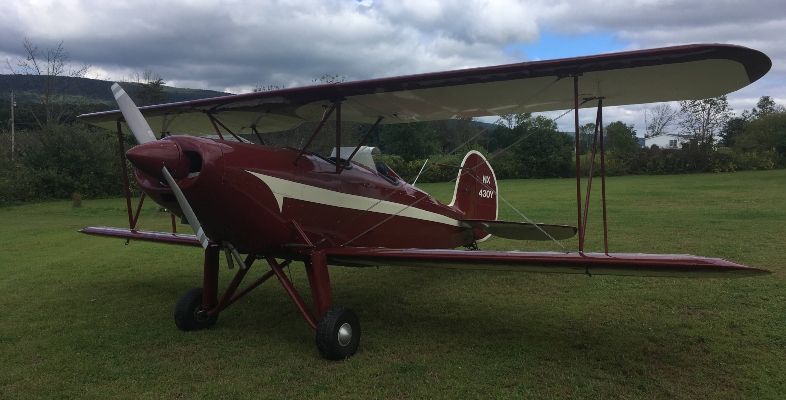 I’m a self-described museum geek. I spend my free time visiting museums and historic sites. It’s always fun to visit a new place and to learn something new. I’ve actually given public talks on local museums.

Below I have listed seven really good local(ish) museums. These are not necessarily my favorite museums, but are museums that would be interesting to a general audience and, despite proximity, manage to fly under the radar.

The Rolls-Royce Foundation is the national research center and museum for Roll-Royce and Bentley automobiles in the United States. They have approximately 15-20 vehicles in their collection. It’s a great museum for any car or transportation enthusiast, but is also very enjoyable for all! When I visited I got a tour of their restoration area, where I was able to see more vehicles. (Admission Charged – Open Year Round) 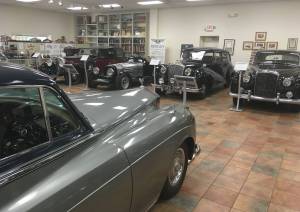 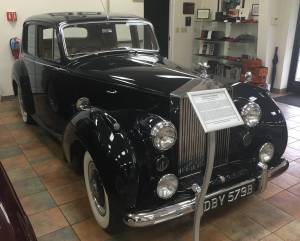 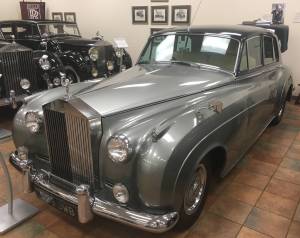 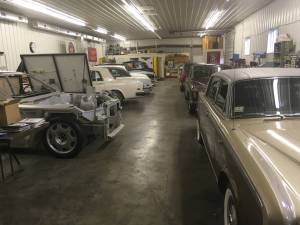 The PNFM is housed in a historic former fire station in Harrisburg. They exhibit all kinds of firefighting equipment, from tools to vehicles to communications equipment to clothing. The best part of the collection is the old hand operated pumpers. It’s easy to imagine how how difficult modern firefighting is when you see where it has come from. (Admission Charged – Open Year Round)

The York Heritage Rail Trail runs something like 25 miles through York County (with a gap in the City of York). Along the trail sit these two museums (they are two distinct museums) that are operated by York County Parks. The Northern Central Railway (formerly Steam Into History) offers train rides between their station (close to the New Freedom museum) and the Hanover Junction museum.

Hanover Junction focuses on the 1863 visit by President Lincoln, who passed through on his way to and from delivering the Gettysburg Address. It also has displays on the station’s other Civil War history. New Freedom focuses on more on everyday railroading. It features a caboose that you can tour. (No Admission Charged – Open Seasonally)

This museum is located at an operational airfield. It features several hangers worth of airplanes, so in flying condition. Most of the aircraft located here are pre-World War II and most are civilian (if you want warbirds – visit Mid-Atlantic Air Museum). (Admission Charged – Open Seasonally) 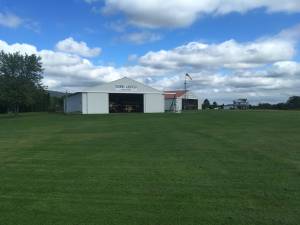 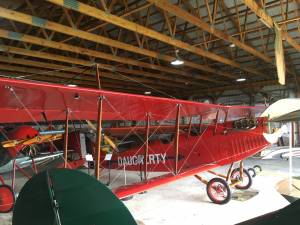 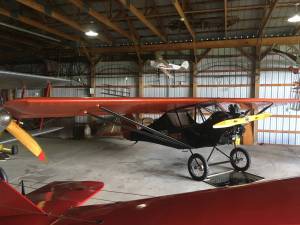 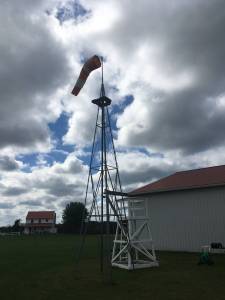 The Pennsylvania National Guard Museum tells the story of the Commonwealth’s citizen-soldiers. It is housed in a World War II barracks building. In addition to the museum building, the museum also includes a former range house and chapel. The museum also maintains an equipment display off of Fisher Avenue. (No Admission Charged – Open Year Round)

Central Pennsylvania is home to some of the nation’s best fly fishing. This museum is dedicated to celebrating and preserving that heritage. (No Admission Charged – Open Year Round)

The Pennsylvania State Police Museum is located on the grounds of the State Police Academy. This museum preserves the heritage of the nation’s oldest law enforcement agency of its kind. The museum has an extensive collection of uniforms, equipment, weapons, and other memorabilia. (Admission Charged – Open Year Round)