Finding Our Way Together 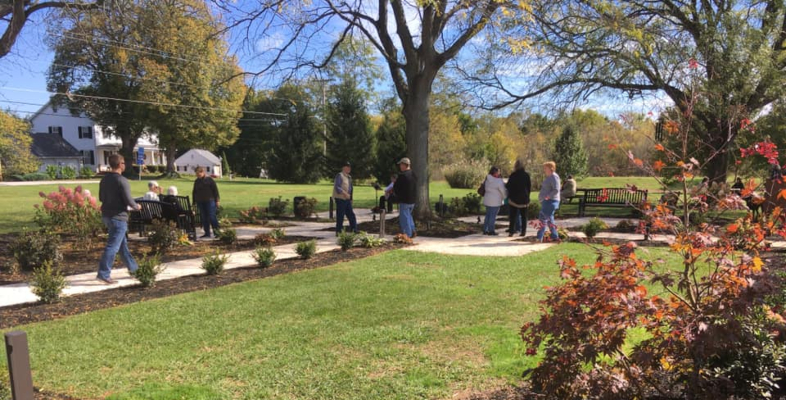 Here is a lesson and a presumptuous one at that. It is based on a single sentence, one that occurred in very specific circumstances but that has stayed with me over the over years. I recall it in times of trouble. Since that is what we now have, a time of trouble, I thought I would share this.

Years ago – oh so many years ago – I worked at a place called The American University of Sharjah. Sharjah is near Dubai, but in those days  Dubai was not yet Dubai. It was mostly an idea, an idea and a whole lot of construction. I used to think the national vehicle was the backhoe.

Well, I arrived there as a group of several dozen new faculty. No one knew where anything was. There were no signs or markers to indicate the function of a building. We were lost on our own campus.

On the first day of faculty orientation, we all somehow located the main auditorium for a college wide meeting. After that, we broke into our individual departments. First task: go to your building and claim your office.

So, a small group of us set out for a short hike across campus aiming for a target that we could not identify. Our Dean was with us and I thought I would earn some points by being supportive. Here is what I said: “Well Dean, at least we will all be lost together.”

The Dean did not like this sentiment. He corrected me. “No, Magee: we will all find our way together.”

So, that is it, just that one sentence. We will all find our way together. I have thought of it many times over the years. I am certainly thinking about it these days.

I look forward to seeing you all after this is over, after we find our way.