Leap into Science this July with Tara Tolton 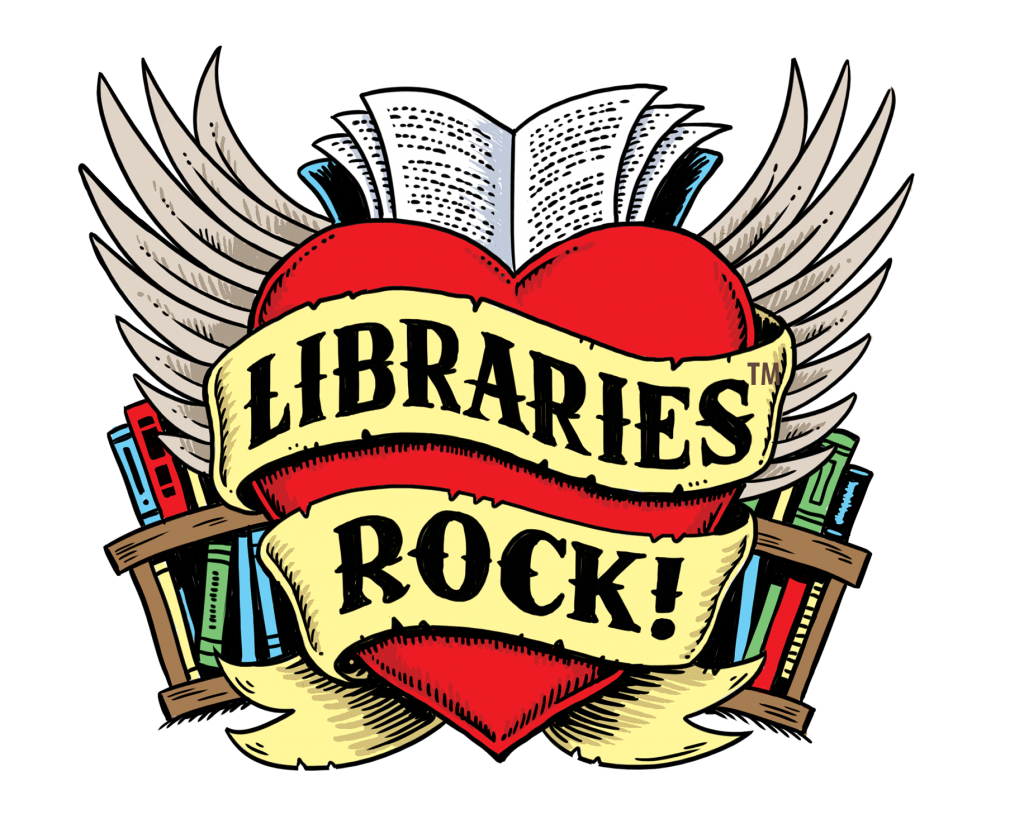 Library Books are Free to Borrow

Libraries Rock because library books are free to borrow People new to York County Libraries often ask us, "How much does it cost to rent a book?"  We love watching their reactions when we let them know that library books... 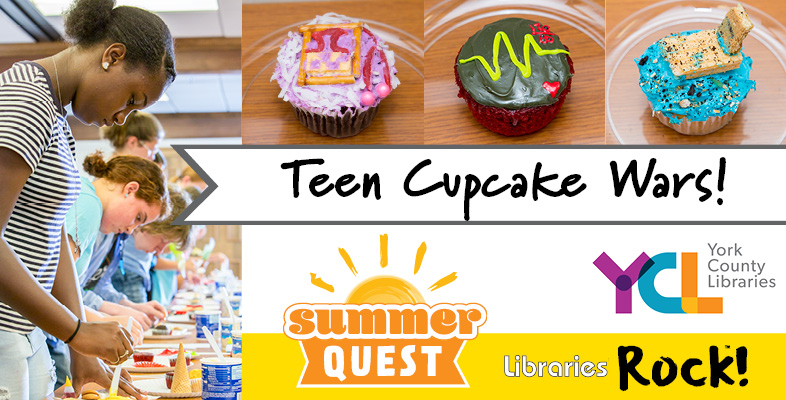 If you are a teen, age 13 to 18, it is time to get your creativity flowing and enter into the Second Annual  York County Libraries Cupcake Wars.   Simply register at a participating library.  It all gets started with qualifying... 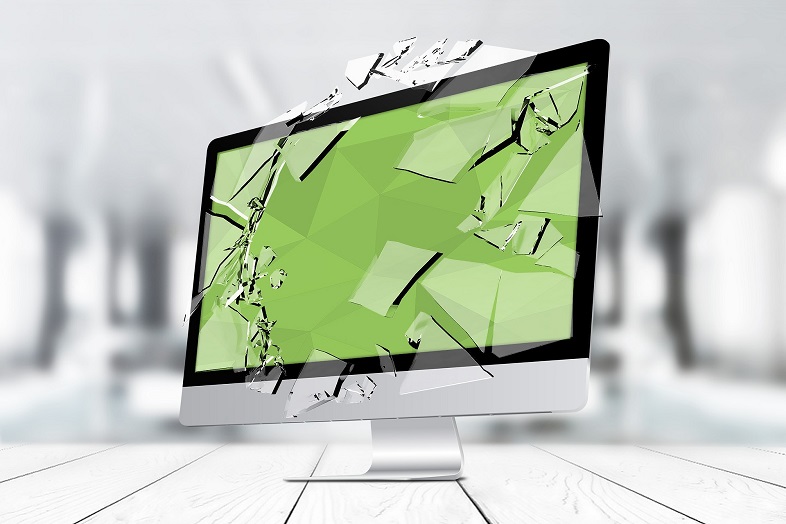