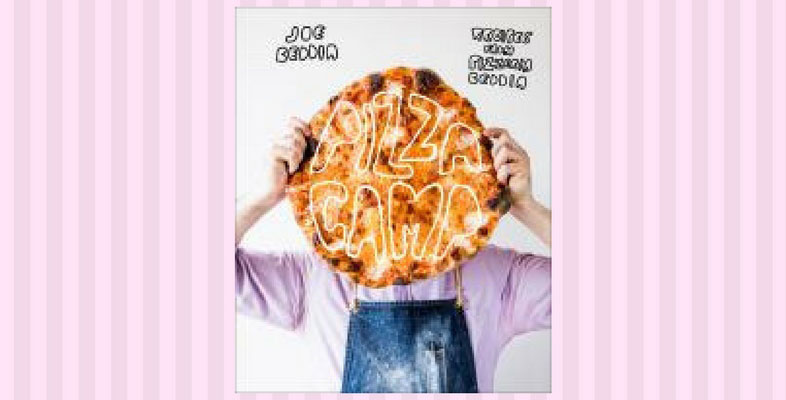 In 2015 Bon Appetit Magazine claimed that the “Best Pizza in America” was from Pizzeria Beddia in Fishtown, PA. Fishtown has become a trendy spot in Philadelphia for the last few years and my two sons, not only live there, but they happen to be good friends of Joe Beddia, the master pizza maker. Pizzeria Beddia is open only four days a week and Joe makes forty pies a day. When the pies are gone, they close for the night and he sells out most nights. The pies are fantastic and I know this because I’ve had the pizza. So why am I telling this story? Ironically, my library has always been known for having a remarkable cookbook collection. Dorothy Davis, the first librarian was known for her love of cookbooks. Her daughter-in-law told me that if a cookbook was donated it would immediately go into the collection. When we opened our new facility in 2004 we dedicated our collection of cookbooks to Dot Davis.

Back to pizza. Last September my sons announced that Joe Beddia had been working on a cookbook that would reveal all the secrets of Pizzeria Beddia. When his book Pizza Camp came out in April I ordered three copies: one for my husband, one for a friend and of course one for the library. As soon as I processed the library copy it left the building for someone’s hold. My friend and my husband have been making homemade pizza ever since and I don’t think we will ever buy an outside pizza again.

Thank you, Dot Davis for your love of cookbooks and check out Pizza Camp by Joe Beddia to find the recipes and techniques for the “Best Pizza in America”.