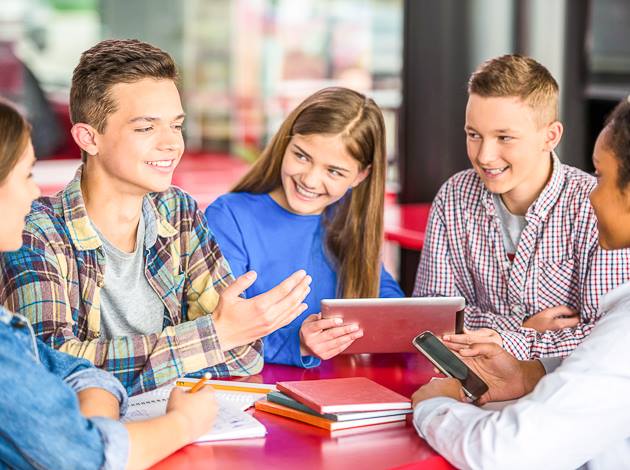 You may have heard that teens in our communities are finding a voice and speaking up for what they value. Libraries are no exception. At Kreutz Creek Library, we have a group of tweens and teens who are changing the perception on how youth can serve their community through the library.

Library Squad is a group of dedicated tweens and teens who have been involved in shaping programming for their age group. With the launch of the public phase of the Capital Campaign, Library Squad is now looking ahead to the time when Kreutz Creek will occupy a new building. Tween and Teens are planning an event to raise awareness among other youth of the new teen space at the library and also to raise money for an item to enhance the new teen area.

Libraries with teen advisory groups are able to encourage teens to become life-long library users by building within them a strong sense of community. By allowing youth to express themselves, by showing genuine interest in their views and turning their ideas into action, youth are empowered to feel a sense of ownership of their library and by extension, their community.

Library Squad meets on the fourth Tuesday evening of the month.