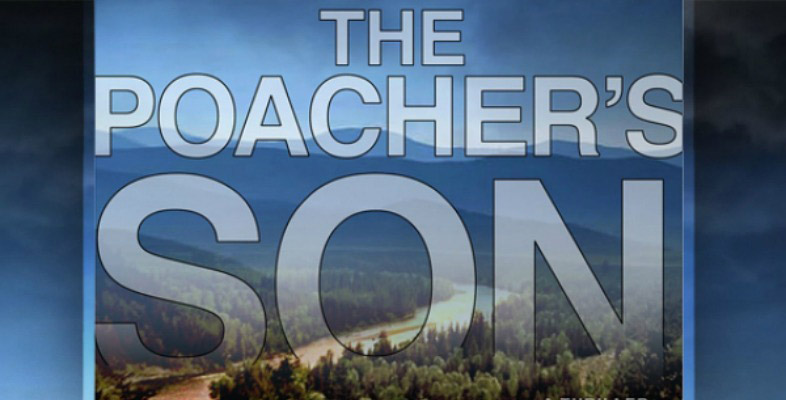 I discovered author Paul Doiron just like I have discovered some other authors:  someone placed one of his books on the return pile at Kreutz Creek Library.  I happened to be checking in the returned items, saw the cover, read the book jacket, and decided to give his book a try.  I am very glad that I did!

The Poacher’s Son, Mr. Doiron’s first novel (I always have to start with the first book in a series!), reads like a seasoned author’s novel, and debuted with many starred reviews.  It begins the mystery series featuring the character Mike Bowditch, a Maine Game Warden, who is, in this book, everything his father is not.  The story includes interesting family dynamics, love relationships, co-worker dynamics (this is the only thing that didn’t ring true, in my opinion, but it didn’t spoil the rest of the story), and then the internal issues faced by Mike himself.

Mr. Dorion, former editor-in-chief of Down East magazine, does a great job capturing all things nature/hunting/backwoods-related and writes with an insider’s knowledge.  He has written a total of nine Mike Bowditch mysteries, and I am looking forward to every one of them!  Search our catalog for them or see them on our library’s shelves-if they aren’t checked out!