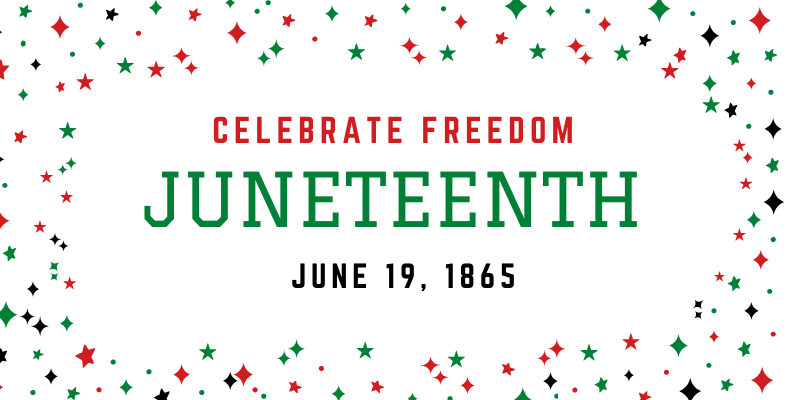 Now a federal holiday (officially, Juneteenth National Independence Day) is a holiday that marks the date the last enslaved people in the U.S. learned of the official abolition of slavery in the states belonging to the Confederacy. It is also called Freedom Day, Emancipation Day, Cel-Liberation Day, and Jubilee Day; in PA, its official name is “Juneteenth National Freedom Day.”

*This is all drastically simplified; those interested in exploring the subject more in depth can start with the Pulitzer Prize-winning book “The Fiery Trial” by Eric Foner, or read some of the books below.
**Successful African American businessman William C. Goodridge was a conductor on the Underground Railroad in York County; you can visit his house in York to explore this part of local history. 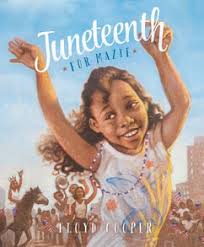