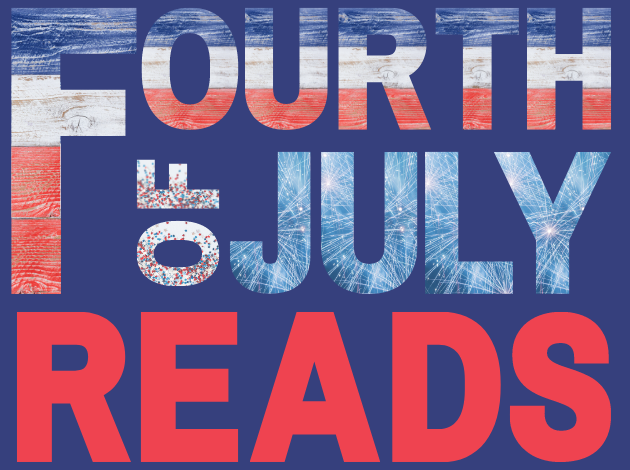 The United States’ Independence Day, also called the Fourth of July, is a U.S. national holiday that commemorates the United States’ declaration of independence from Great Britain. Today, when we refer to the ‘Declaration of Independence,’ we generally refer to the physical document. In 1776, what was seen as important were the statements that the 13 former British colonies no longer considered themselves to be part of the British Empire, and they were joining together as one new, unified nation.

By the time the Declaration of Independence was written, armed conflict between the British and the Patriots had been going on for over a year—what we now call the Revolutionary War. On July 2, 1776, the Second Continental Congress met in Philadelphia, PA, and officially stated the new independence of the United States to the world. The Declaration was ratified by Congress on July 4, 1776. The copy they used that day was later engrossed, that is, written up in formal calligraphy and printed for distribution. This final copy received its famous set of signatures on August 2, 1776. (The original non-calligraphy copy has been lost.)