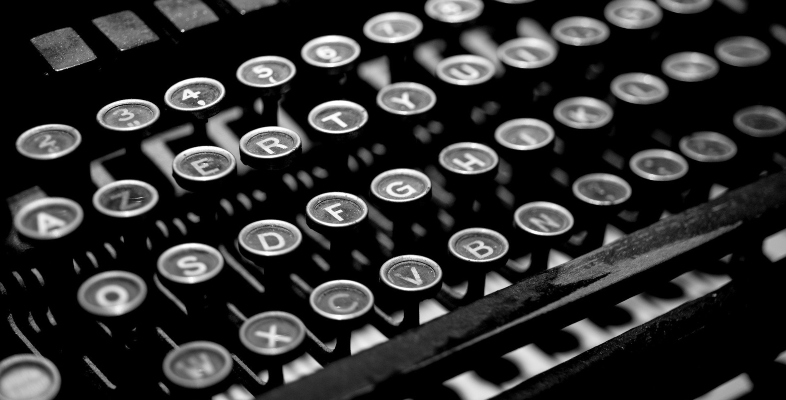 A few months ago, I blogged in this very space about Pennsylvania writers.  If memory serves, I mused over the exact definition of a “Pennsylvania writer” then offered a few of the more famous names by way of example.

Turns out, the problem has been addressed before.  Indeed, the problem has been addressed for decades by scores of experts.  I am, in fact, consulting a book about it for this blog entry. The book is called Guide to the Historical Markers of Pennsylvania by George Beyer. (Available at Dillsburg Area Public Library.) Beyer assembled brief descriptions of all those famous blue street signs that can be spotted all over Pennsylvania indicating that one is in the vicinity of an important landmark.  Among those historical markers are a good number devoted to writers.

First, a bit of a disclaimer. There are a lot of these markers.  The edition of the book I am using claims the number is over 1800. However, the book bares a year 2000 copyright date and is therefore not quite current.  Online information (available here: https://www.phmc.pa.gov/Preservation/Historical-Markers/Pages/default.aspx) tells me the number is now more than 2000 – with, no doubt, more being considered all the time.

In other words, there is simply no way I am going to be able to use these few paragraphs to mention all the writers covered by our state’s historical markers. Using the index, the word “writer” sent me to 35 entries and the word “journalism” sent me to 15 more. And, frankly, that is without being all that inclusive as to what a writer’s job might be.  Surely those folks who gathered over 200 years ago in Philadelphia to assemble the US Constitution were writing even though they were more political creatures than what we would normally think of as professional scribblers.  Famous politicians write speeches; famous lawyers write legal documents; famous clergy write sermons.  Among the 2000 plus historical markers in our state, a goodly percentage could, in theory, be claimed by writers.

And so, I am merely going to offer a sample of what I found in the above-mentioned book, purposely ignoring any writer I mentioned in my older blog post. I must confess that I find Beyer’s descriptions less than satisfying and the geographical information for placing the markers is often befuddling. Therefore, I have supplemented a bit from other easily available sources.

In no specific order, here is that small sample:

Catherine Drinker Bowen. Her marker is in Bethlehem.  She was a biographer and historian and won the National Book Award for nonfiction in 1958. You might know Miracle at Philadelphia, her account of the Constitution’s making.

Edward Abbey. He was born in Indiana, PA where his marker is located. He is most famous as an environmental writer and activist.

Rachel Carson.  Speaking of the environment, Carson’s most famous work is Silent Spring, the book often credited with starting the modern environmental movement. Her marker can be found in Springdale, Allegheny County.

Sara Lippincott. No, you almost certainly have never heard of her.  Nonetheless, in the middle 1800s she was both a popular writer of children’s books and an important editor.  The marker is in New Brighton, Beaver County.

Malcolm Cowley.  This fellow is included for my fellow literature students.  Cowley was a literary critic but also a historian for 1920s Paris.  Turns out that 1920s Paris is extremely important for American literature.  Just about every American famous writer of the time (and those who wanted to be famous but lacked talent) lived there – and Cowley seems to have known all of them.  You can find his marker in Cambria County where he was born.

Conrad Richter.  This Pulitzer Prize winning novelist was born in Pine Grove, PA, where there is now an historical marker in his honor.

David Ramsay.  Here is another writer that is mostly unknown, but he is widely considered the first truly American historian, the first to write historically about the American Revolution. Find his marker in Lancaster where he was born.

Lindley Murray.  I will conclude this all too short sample with two words that normally never go together: famous grammarian. Murray was the author of an English grammar book and, if my sources are correct, is the rare recipient of two PA historical markers.

That’s eight writers (and nine markers) for some of Pennsylvania’s lesser celebrated authors. The marker program has been around for more than a century. So, yes, I am quite sure I missed a few, as in a few dozen.

I’ll try to expand the list for a later blog.