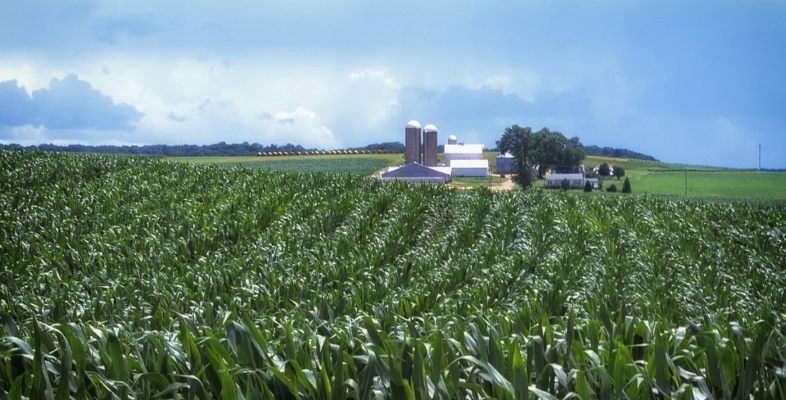 The first problem in making such a list is to determine exactly what we mean when we designate a writer as a true-blue Pennsylvania writer. Louisa May Alcott, for example, was born in Germantown in 1832 but her family moved to Boston just a couple years later. Most folks would classify her as a New England writer.

Zane Grey, the prolific writer of classic westerns, is buried in the town of Lackawaxen in northeastern PA. That town is also home to the Zane Grey Museum, just in case you are truly devoted fan. Grey has a couple other Pennsylvania ties. He went to dentistry school here; his brother played for The Pittsburgh Pirates (one game, but still); and a few of his books are set in central Pennsylvania and feature the notorious renegade (and actual historical figure) Simon Girty. Grey, while a native of Ohio, has a strong claim to being a PA writer. (Bonus points if you can locate Girty’s Notch, although the notch might not exist anymore due to road construction.)

Because Pennsylvania is rich with colleges and universities, we have plenty of writers who were Pennsylvanians, if only for a brief time, by virtue of studying or teaching here. One of my personal favorites, John Barth, was a professor at Penn State in the late 1950s and early 60s. Marianne Moore, a poet, taught in Carlisle; there is one of those blue historical markers at her Carlisle house.

But what about native Pennsylvanians? I’ve only mentioned one thus far, and she moved away as a small child. There are plenty of them, but before I offer my list, there is a special case that needs addressing.

The special case is Bucks County. For whatever reason, Bucks County enjoyed a reputation (and perhaps still enjoys) as a perfect place for New York based writers, artists, and musicians to escape from it all. The number of famous people who have claimed a home there is nothing short of remarkable, far too many to go into full details or even name them all. Here is a short list: Moss Hart, George Kauffman, Pearl Buck (A Nobel Prize winner for literature), the Berenstains (you know their bears), Dorothy Parker and S. J. Perelman who wrote a very funny book about his PA farm: Acres and Pains. All of these, and many more, were temporary Pennsylvanians. And the list ought to include one Bucks County writer who was native born to the place. In fact, we will start the native born list now:

James Michener. Born in Doylestown. If you love a good historical novel, this is your man. His books are almost always large and comprehensive. How comprehensive? His novel Hawaii begins with the volcano that forms the islands and the first character in Alaska is a wooly mammoth. If you have the stamina to read all of Michener, you will eventually have a respectable grasp of world history.

Dean Koontz. Born in Everett and went to college in Shippensburg. Koontz is a prolific writer in the horror and thriller genres. Curious fact: a book he published in 1981 (The Eyes of Darkness) features a scary virus from Wuhan China. But good luck finding and affordable copy; recent events have made it instantly collectible.

John O’Hara. Born in Pottsville. Chances are, you’ve not heard of John O”Hara. The YCL system has only a few of his books and not his most famous one: Butterfield 8, which was once made into an Elizabeth Taylor movie for which she won an Oscar. Obviously, if his books were being made into films, then O’Hara must have quite a good reputation once upon a time. Alas, he is now mostly unread.

Wallace Stevens. Born in Reading. Stevens was a poet, an excellent one, but I imagine most folks need a little extra motivation to read poetry. My motivation: it was homework back in the good days of graduate school. But here is your motivation. You will want to know about Stevens because of his character. Not exactly the shrinking violet you might imagine a poet to be, he once broke his hand when he punched Ernest Hemingway in the jaw.

John Updike. Also born in Reading. He probably has the best all-around reputation of any other writer on this list. He wrote in many different genres of fiction, was a master of both novels and short stories, and could write terrific essays as well. If you’ve encountered him before, it is likely through two specific items. First, his novel, The Witches of Eastwick, was made into a movie. Second, there is a chance, and I am testing your memory with this, that you were assigned one of his short stories in high school English. The likely culprit is called “A & P” , but I am not going to explain what A & P means because I would have to the explanation with “Back in my day…” And I am not going to do that.

That is a small, indeed microscopic, sample of the many writers that have, at some point, called Pennsylvania home. With surprisingly little effort, we could make a list of more than 100 names. Ben Franklin wrote, didn’t he? Newt Gingrich, the sometimes novelist, was born in Harrisburg. Nellie Bly was a pioneering journalist.

Really, I could go on for hours. But rather than listen to me, why not head for the library and pick up your favorite PA writer?