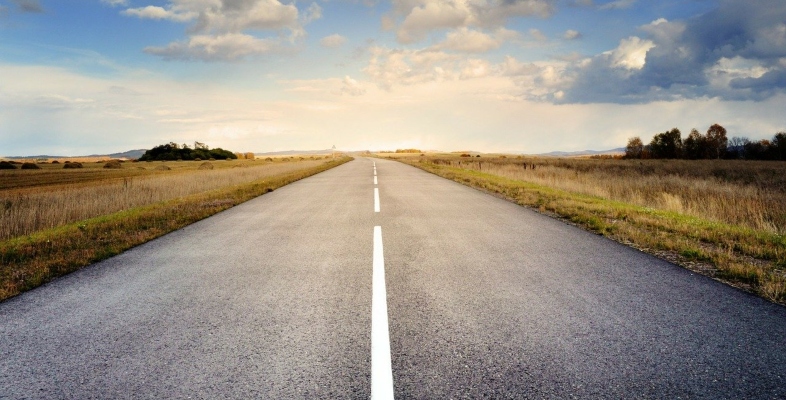 So you can’t travel much, but you want to go on epic adventures anyway?

I can recommend these books to make that happen:

The Road to Little Dribbling: Adventures of an American in Britain by Bill Bryson (2015). Bryson is one of the great non-fiction writers of the last couple of decades. he follows the Bryson Line, the longest straight line from the south to the north in Great Britain that doesn’t go over a sea. This book is a follow up to Notes from a Small Island.

The Longest Road: Overland in Search of America from Key West to the Arctic Ocean by Philip Caputo (2013). Caputo takes an Airstream trailer on the longest possible trip in the United States, from the tip of Florida to the top of Alaska. He uncovers the communities and people along the way.

Here is Where: Discovering America’s Great Forgotten History by Andrew Carroll (2010). Carroll isn’t so much a road trip, but a series of trips to places in America where unknown, but not insignificant things took place. He was inspired by the spot where Abraham Lincoln’s son was saved from being hit by a train by the brother of Lincoln’s assassin.

All are available at the Dillsburg Area Public Library!