History in Our Midst 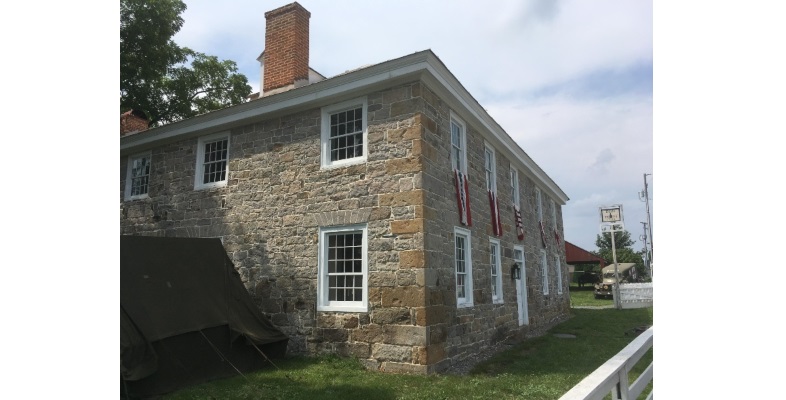 The Dillsburg and northern York County are is filled with history. From the soldiers passing through during the Gettysburg campaign to more mundane, but no less important, like the Dill Tavern.

There are several properties in the area that are on the National Register of Historic Places. The NRHP is the federal governments official list of historical significant structures and places. Listed on the NRHP in our area are:

Additionally, the Gilbert Bridge was partially in Monaghan Twp before its 2008 replacement with a concrete. It was added to the NRHP in 1988 (Nomination Form) and appears to still be listed despite the demolition of the bridge.

As you can tell, there are many notable structures in our area. The Dillsburg Area Public Library and the rest of the York County Library System have lots of material to help you dig into local history. You can find things on the Warrington Meeting House, Dill Tavern, and Wellsville in our catalog.